Within the project, we have been fathoming out the conceptual problems lurking in unification theories with the help of sophisticated tools of mathematical physics enriched by a philosophical reflection. 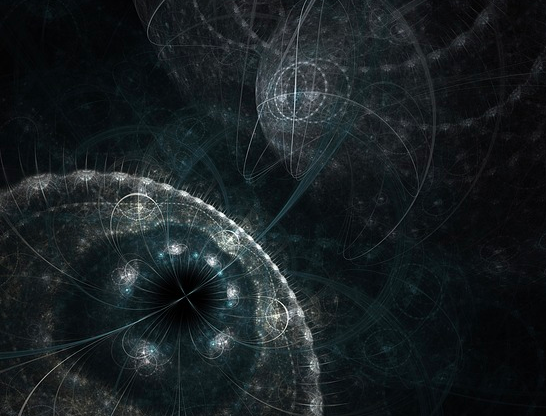 The following issues were analyzed:

1) Dark energy, according to the standard cosmological model, constitutes 68% of the energy content of the Universe. However, in the standard cosmological model small-scale inhomogeneities in the distribution of matter in the Universe are neglected (galaxy clusters and larger structures). We study hypothesis which assumes that small-scale inhomogeneities may strongly alter the global structure of spacetime through nonlinear effects in the Einstein’s theory. If this hypothesis is true, then dark energy may not exist. Such improved cosmological model may be consistent with astronomical observations without the need for this mysterious form of energy.

2) The conceptual problems lurking in the obscure domain of `quantum gravity’, modelled with the help of the sophisticated mathematics of noncommutative geometry.

3) Following the general strategy of the project, we have also been exploring a few alternative approaches. We explored the impact of employing exotic smooth structures in modelling phenomena in cosmology and particle physics.

4) Finally, the gist of our project was to supplement the mathematical and theoretical studies with philosophical considerations. Following the envisaged plan, we have been exploring the connections between the syntax (i.e. the formal language) and the semantics (i.e. the conceptual content) of a physical theory.

20 investigators from Poland, Austria, France, and Germany were also involved in the project.

The philosophy of science in a European pe...

The Limits of Scientific Explanation